It’s our purpose to help brands to give their customers the experience they desire and need. Together we find what problems needs solving. We also teach you how to deliver solutions that grow your business. 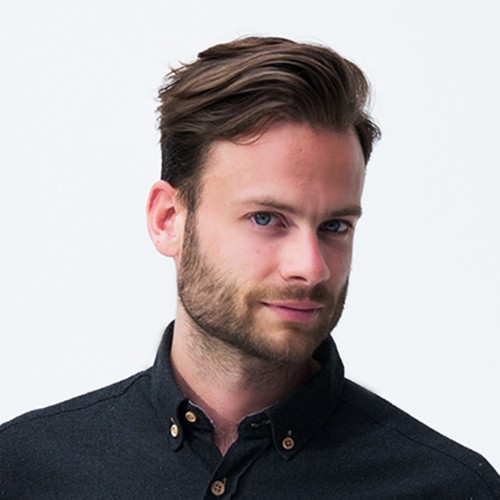 Do you test your ideas with small prototypes?

How do you know when to go all-in on an idea? Is it because you think it’s the best thing ever? Or because you know you are right? Probably a combination of both. A lot of companies keep making that same mistake over and over. They bet on something big because it sounds good. Or it looks promising or it fits their biased view of the world.

It’s not the companies that bet of course, but the people in charge of the betting budget.

The easiest way to succeed is to fail fast. Not in the way that is popularised coming from the startup world (fail fast and pivot). In the way create as many ideas and solutions that might solve it and shoot small bullets. Fire one idea into the world after another. Recalibarate each time to get a little closer to your target each time. Shooting ideas can be done in a controlled environment like a test lab. It can be done by just drawing an idea on paper and go out on the street to talk to the people you seek to serve. Whatever gets the idea across best. Because when you know which of the small prototypes works, only then it’s time to take the big bet.

Becoming a great company is about calibration. You can be great at innovating but to stay in the game long enough to endure you have to calibrate the shooting for every new idea, before bringing in the big guns. The most successful companies know this and systemize the calibration process.

There is a reason people date before they get married. How come in large corporations this effective strategy often is overlooked when the next project gets a green light? 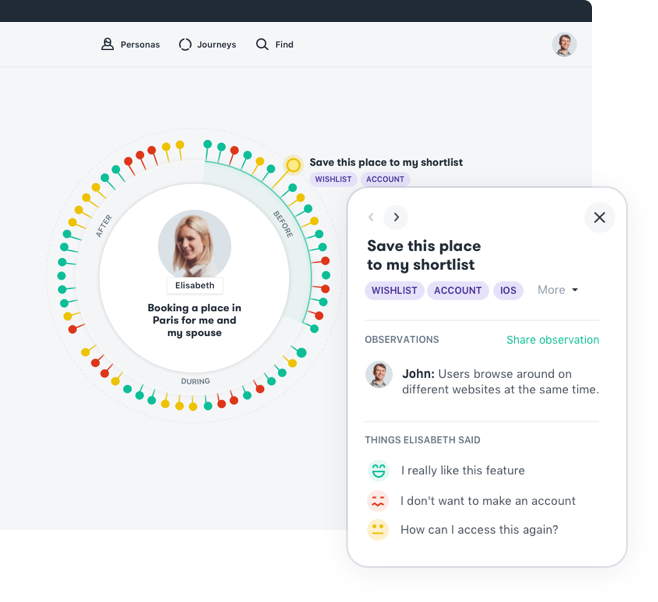 Hey did you try TheyDo?

Manage all your customer journeys in one place. TheyDo turns customer insights into company-wide knowledge so you know what to work on next. Learn more here to start working customer-centric from your desk.

Stop running in circles and ship work that matters 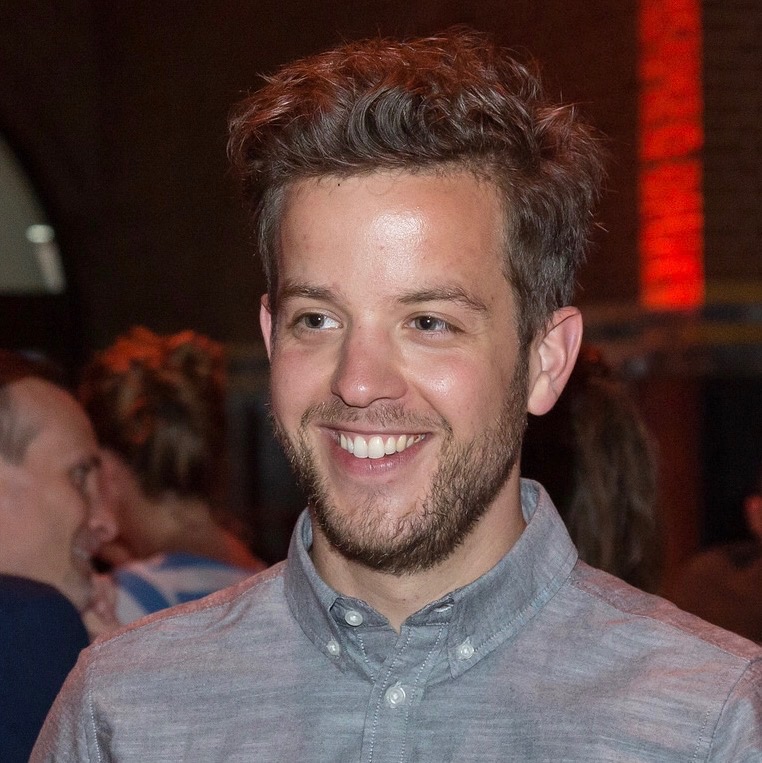